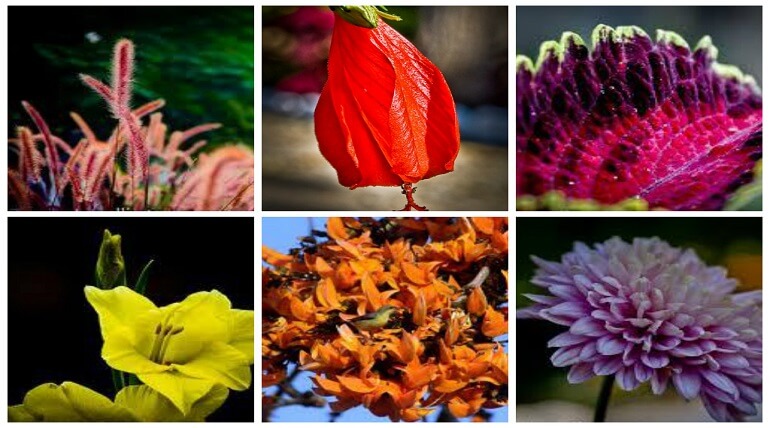 Flora and Fauna: The different habitat types of Corbett i.e. mountains, sal forests, chaurs, khair-sissoo forests, and rivers have their distinct assemblage of plants. More than 600 species of trees, shrubs, herbs, bamboos, grasses, climbers and ferns have been identified in the Park.

The most visible trees found in Corbett are sal, sissoo and khair. Many other species that contribute to the diversity are found scattered throughout the park. Chir pine is the only conifer of the Park and is found on ridge-tops like Chir Choti but comes quite low in Gajar Sot. The upper reaches near Kanda have Banj Oak growing, which is essentially a Himalayan species.

Some species of trees that do not occur naturally in the Park have been artificially planted in and around habitation. These include:

Grasses form the largest group of plant species in Corbett with more than 70 species recorded. They occupy different habitats, especially chaurs. They include:

Spear Grass with conspicuous sharp blades that adhere to clothes and penetrates skin.

In some parts of Corbett the vegetation is dominated by bamboo forest. The main species is Male Bamboo having clustered stout stems and shining papery stem sheaths. Bamboos follow a peculiar flowering process. All bamboos in a forest flower together at the same time once in several decades. After flowering, fruiting and dispersal of seeds, all plants die together.

Shrubs dominate the forest floor. There are several species of Ber found in open areas that provide food and habitat to many birds and animals. Maror phali is an easily noticeable shrub. Its fruits are in the form of twisted spiraling pods. Karaunda with pinkish-white flowers and sour fruit is found under sal. Hisar has yellow, juicy, berry-like fruits that are savoured by animals. Jhau is found along the Ramganga basin on sandy or rocky soil. 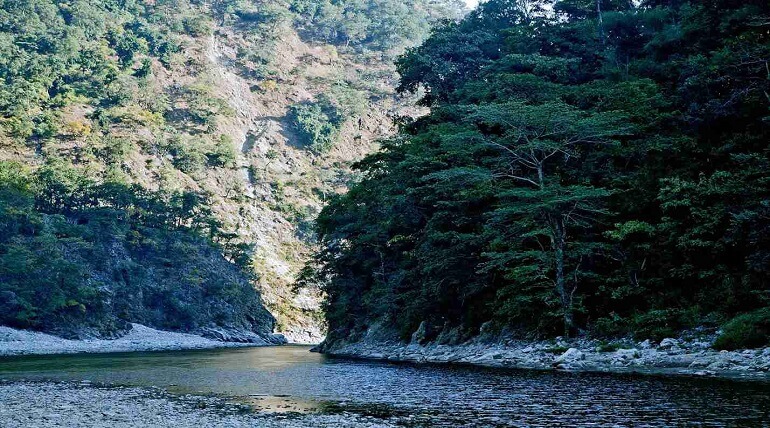 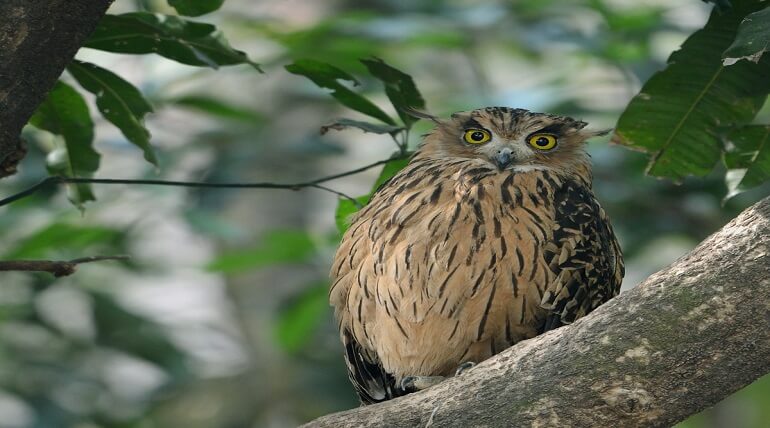 WEEKEND ESCAPE TO THE SOLLUNA RESORT FOR PERFECT REJUVENATION 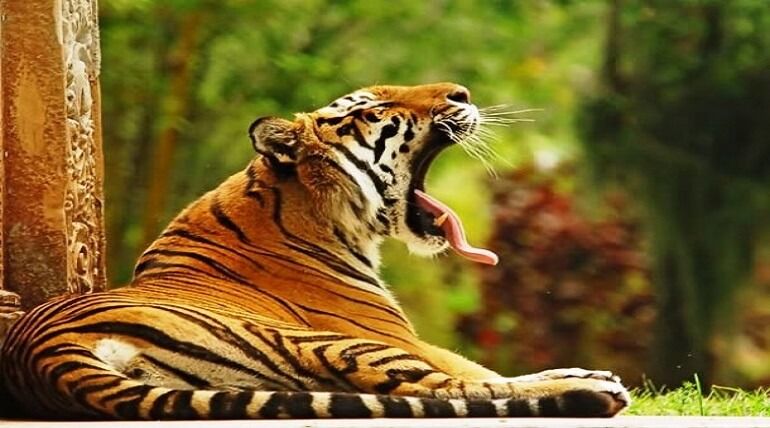