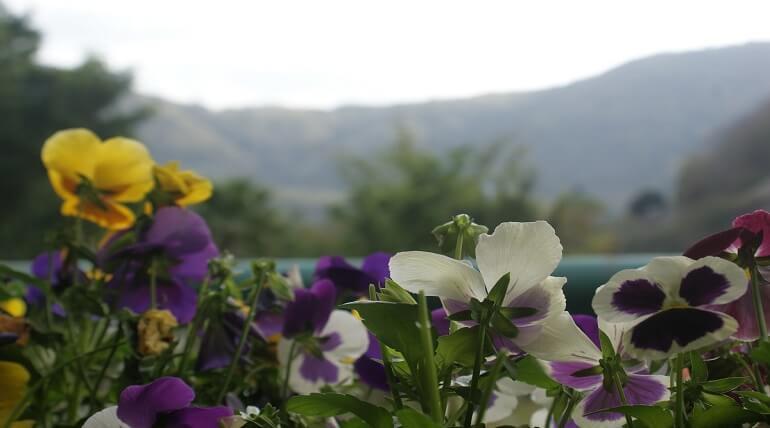 Nestled in the lap of Himalaya, Corbett National Park is one of India’s most popular and visited national parks in the country. This fame is due to exotic flora and fauna found there in its’ natural habitat. Being in the lap of nature, environmental conditions are perfect for the preservation and growth of various species of fauna in the park. These climatic conditions make Jim Corbett safe habitation of rare and endangered wildlife species.

the Park is home to more than 586 birds, including resident and migratory. Red junglefowl, blossom-headed parakeet, crested serpent eagle and many others are found in the vicinity. As per the records, Jim Corbett National Park has more than 33 species of reptiles, seven species of fish, 36 species of dragonflies and seven species of amphibians.

Corbett National Park in the state of Uttarakhand, India, is understood for its great looking Royal Bengal Tigers. The major attraction of the park, The Royal Bengal tiger are available in abundance in the park but often cover themselves under foliage as per their nature. Some of the main reasons why this park is an ideal habitat for the thriving population of tigers are the thick jungle, plentiful prey and Ramganga River that flows through it. These tigers are powerful enough to prey on larger animals like elephants and buffalo for food when there is a shortage of it.

Mainly in the hilly areas of the jungle, you can find leopards, which also come to plains at times. Indian Elephants, as they walk in herds, can be found any time of the year in the park. Another ferocious creature inside the park is Indian Python, which is capable of killing and eating chital deer. Other animals in Jim Corbett National Park are- barking deer, sambar deer, Indian grey mongoose, otters, Himalayan goral, hog deer, chital deer, Himalayan black bear, yellow-throated martens, langur, Indian pangolin, among others.

The great form of fauna in Jim Corbett national park can be seen in its diversity in bird life. The park is home to more than 585 species of resident and migratory birds including crested serpent eagles, blossom-headed parakeet and the red jungle fowl.

Some smaller inhabitants of the National park include Indian grey mongoose, porcupine, black-naped hare, Himalayan palm civet, common otter, fish-eating gharial, mugger, etc. Tourists can find goat antelopes on the rocky hillsides of the Jim Corbett, while the Langur and rhesus monkeys are commonly found throughout the forest. 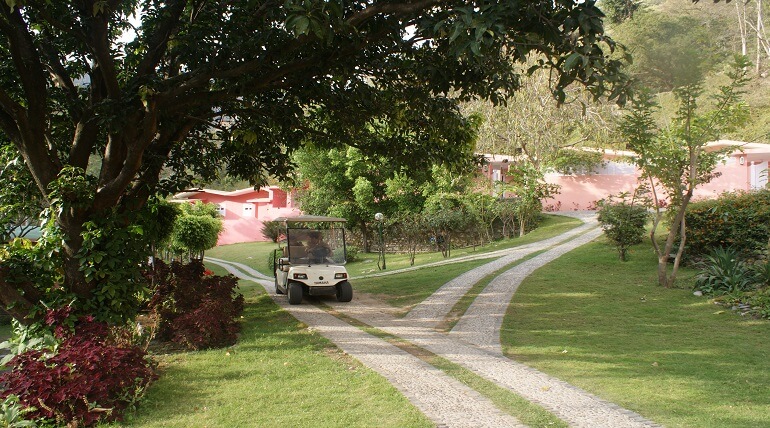 Things To Experience At Solluna Resort 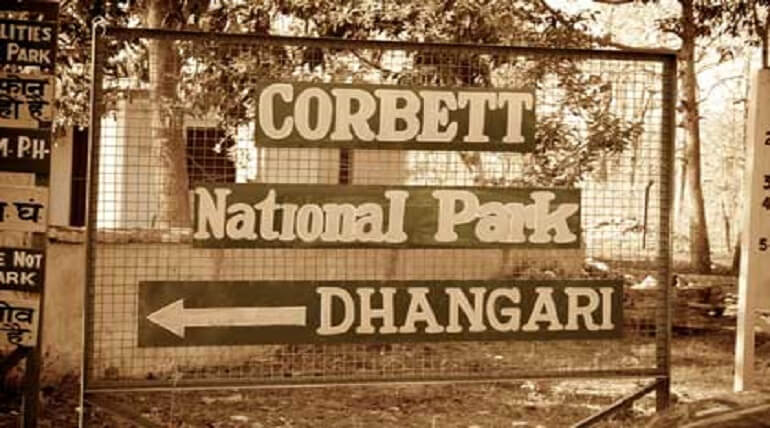 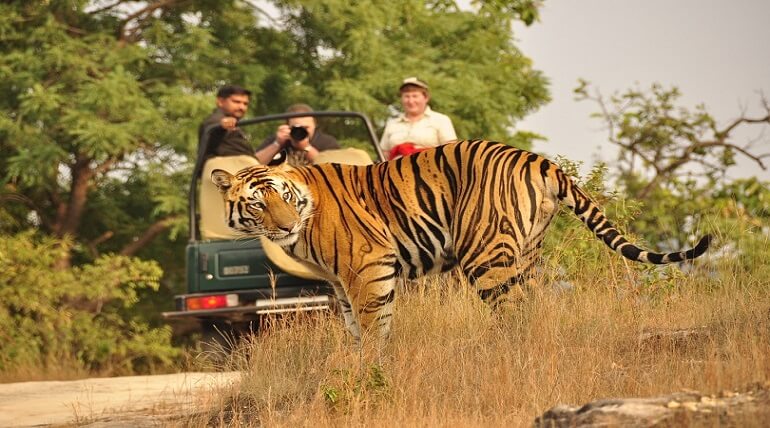 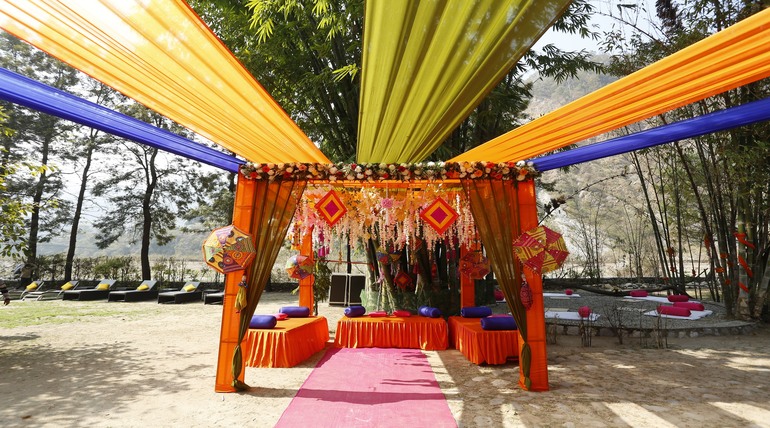 How Many Months In Advance You Should Plan A Destination Wedding