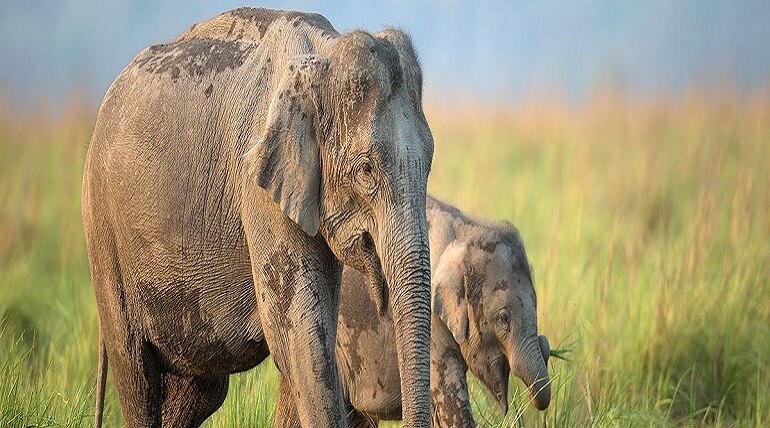 The most visible trees found in Corbett are sal, sissoo and khair. Many other species that contribute to the diversity are found scattered throughout the park. Chir pine is the only conifer of the Park and is found on ridge-tops like Chir Choti but comes quite low in Gajar Sot. The upper reaches near Kanda have Banj Oak growing, which is essentially a Himalayan species.

Flowering trees lend colour to the forests in Corbett. The main ones are Kachnaar (Bauhinia variegata) with pink to white flowers, Semal (Bombax ceiba) with big red blooms, Dhak or Flame-of-the-forest (Butea monosperma) with bright orange flowers, Madaar or Indian Coral (Erythrinia indica) with scarlet red flowers and Amaltas (Cassia fistula) with bright yellow chandelier like blooms.  Some species of trees that do not occur naturally in the Park have been artificially planted in and around habitation. These include 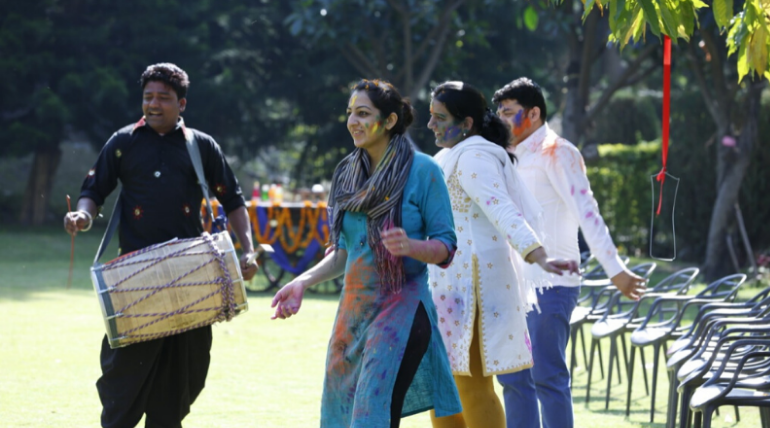 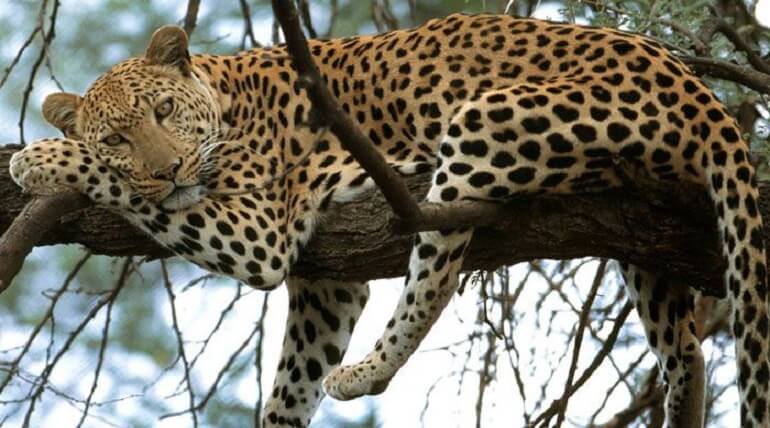 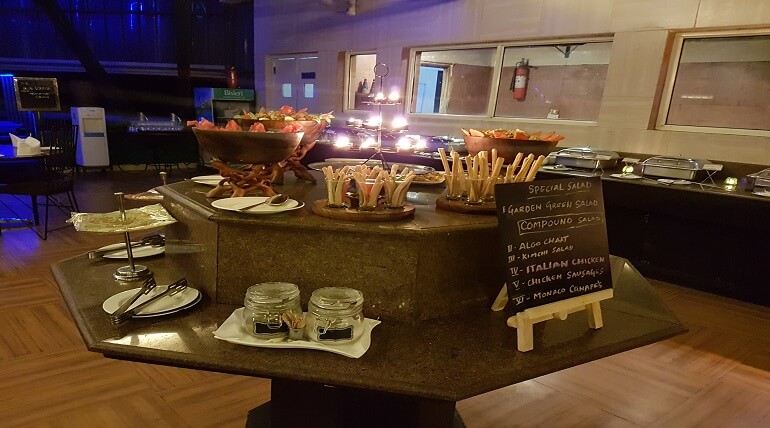